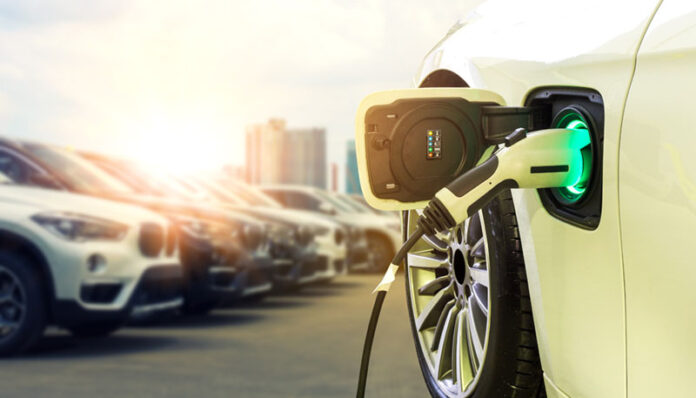 In the early 2000s something happened in the world of transportation: electric and hybrid cars took to the roads. Since then, everyone has been scrambling to find out if these alternatively-fueled vehicles are truly as ‘clean’ as some of their makers might make them out to be.

There are certainly a few additional considerations to make when it comes to shopping for the most environmentally-friendly way to get around—namely the battery and the source of electricity responsible for powering the vehicle.

However, many of these concerns have been debunked, and it’s clear that getting from A to B using electricity is the way to drive for the planet. But what about when it comes to the difference between the different types of electricity-fueled cars?

This is the new car consideration to make an appearance: which is better for the planet: hybrid vs electric cars?

Let’s start out with the last place winner: the good ol’ fashioned internal combustion vehicle (AKA traditional gas-powered vehicle). Fortunately, with the advent of hybrid and electric vehicles (thanks to the release of the Toyota Prius in 1997), cars as a whole are getting better for our planet—including those requiring a gas pump.

This is happening in a few different ways, namely through improved fuel efficiency, improved understanding of pollutant formation, increased federal-supported research and development, and the use of advanced materials.

While this is all positive, ICEVs still have a way to go before coming close to the environmental benefits offered by hybrid and electric vehicles.

But Which is Better for the Planet: Hybrid or Electric Cars?

Before we explore the hybrid vs electric car debate, let’s point out the differences between them.

What Exactly is a Hybrid Car?

First of all, a hybrid vehicle is different from an internal combustion engine vehicle in that it uses its electric motor (battery-operated) to perform light-effort duties (read: drive in stop-and-go traffic and perform low-speed acceleration).

During these periods, fuel is not used. The rest of the time, however, a hybrid car uses an internal combustion engine, just like a conventional car. While using the ICE—specifically, while braking or coasting, energy is captured to recharge the 12-volt battery.

So, while highway MPG may be relatively consistent with conventional combustion engine vehicles, a hybrid’s city MPG will be significantly lower, contributing to an overall lower EPA-rated MPG.

Compared to an electric car, a hybrid vehicle has a smaller electric motor that’s equipped with a less powerful battery—which is why operating exclusively off of the electrical system is impossible for high speed lor long-duration driving.

While this may be the case, a hybrid vehicle does provide a certain peace of mind that isn’t found with exclusively electric-powered vehicles: it is able to travel on its ICE, therefore can travel independent of charging stations (which means no range anxiety!).

Additionally, thanks to recent advances, electric vehicles have the added benefit of being comparable in price to their conventional fuel-powered vehicles. Toyota, Honda, and other major auto manufacturers have been able to roll out hybrid versions of some of their best-selling cars—and for prices that are only a few thousand dollars (or less) more.

What Exactly is an Electric Car?

This also means that all of the complications that typically come with a traditional engine are eliminated. An electric car doesn’t require an engine to warm up before operating at its peak, nor will it require some routine services like oil changes.

Additionally, the price of EV charging is more consistent than filling up with fuel or diesel—which, as we know, are in constant fluctuation.

But Wait, There Are Plug-In Hybrids, Too

There’s a third alternatively-fueled vehicle that isn’t often discussed: a plug-in hybrid vehicle (PHEV). Like EVs, they have a large battery pack. Similar to hybrids, they also use gasoline sources of power.

Their larger battery pack means that they can make an entire commute operating as an EV (even up to freeway speeds), but to quell any range concerns, they can also make use of their internal combustion engine, when necessary.

While they tend to be pricier than regular hybrid cars, they have most of the benefits of an electric vehicle, at a comparatively low cost. Additionally, they’re easier to charge and can use a simple wall outlet at home.

Electric Vehicles are the Winner

To put it simply, and borrow from Forbes, “EVs are responsible for considerably lower emissions over their lifetime than vehicles running on fossil fuels, regardless of the source that generates the electricity.”

According to the U.S. Department of Energy, the national average of well-to-well emissions (CO2 equivalent for operations) for all electric cars are the lowest, followed by plug-in hybrids which are just slightly lower than hybrid vehicles.

So, say “goodbye” to oil changes and running emissions with an EV, and say “hello” to the cleanest drive. Unfortunately, you’ll also be faced with a higher up-front cost, as well as the need to regularly search for a charging station (or the costs associated with installing a Level 2 charging station).

…But There Are Some Exceptions

But then there are the other states that are still largely powered by some of the most polluting energy sources (we’re looking at you, coal).

For this reason, hybrid cars might actually perform better due to the charging and manufacturing emissions based on a certain state’s power grid.

Hybrid and Electric Vehicles Will Continue to Improve

Currently, one of the biggest drawbacks of hybrid and electric vehicles are their batteries. The mining and manufacturing process takes its toll on our planet. Fortunately, all of this is expected to change as manufacturers have been upping their battery-recycling game.

For those concerned about cost, this is dropping, too. All of the major automakers have stepped on board to add an EV to their lineup. Every year, we’re seeing a decrease in price for both hybrid and fully-electric vehicles—and this trend is sure to continue.

Alternatively-Fueled Vehicles of the Future

There’s also a new player on the market: Fuel Cell Electric Vehicles (FCEVs). Currently, the rollout of these is a little slow because public infrastructure is lacking in areas of the U.S. outside of California and Hawaii.

However, there’s one feature that makes the future of FCEVs bright—they make use of hydrogen, the most available element in the universe and they have a longer driving range than conventional electric vehicles, as well as quicker refueling times.

Their use of hydrogen also means that their emissions are nothing more than heat and water vapor. 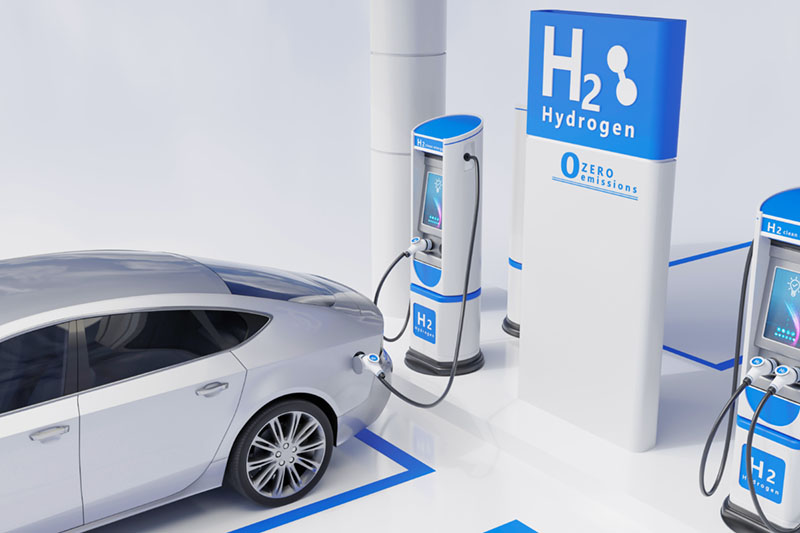 All of this is to say that, whether you choose a hybrid, plug-in hybrid, or electric vehicle, you’re making a good choice for the planet. While there are some differences between hybrid or electric cars, you’ll likely choose what’s best for you, your budget, and your driving habits—and as long as your choice includes a car that uses fossil fuels less, our planet will be a happier passenger.

And fortunately, making eco-conscious driving choices will continue to get easier as environmentally-friendly cars get more popular. Even better, we’ll continue to see improvements with regard to efficiency, recyclability, and sustainable manufacturing practices. So, buckle up—because greener drives are definitely in our future.

Sustainable Palm Oil: Is It Possible?