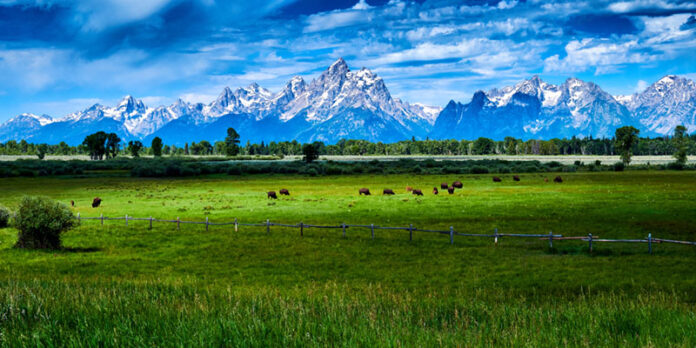 In the United States, our National Park System is made up of 63 sites that technically have ‘National Park’ as part of their name.

However, if we consider national park sites, the individual units of land managed by the National Park Service (NPS), that number jumps to 423 parks that span 85 million acres and are found in all 50 states, as well as the District Columbia and US territories.

In 2019, the National Park Service received more than 327 million recreation visits! It’s safe to say that our national parks are treasured places. In addition to possibly triggering memories of childhood camping trips or allowing us to get a glimpse of wildlife like moose and bears, many of their other benefits go unseen.

While this will just scratch the surface of all the magic and wonder these places provide, here are 5 great benefits of national parks.

While it’s estimated that around 80 to 90% of the species in our national parks remain undiscovered (NPS), they are certainly the place to see plant and animal species that we have identified, including those that are deemed endangered or at risk.

At Yellowstone National Park in Wyoming, visitors might be able to spot a glimpse of gray wolves and bison. Similarly, in Hawaii, one of their national parks—Haleakalā National Park—is home to roughly 103 endangered species (the most in the country).

They protect against natural disasters

Not only do national parks contain thriving ecosystems that can help protect against erosion, landslides, and avalanches, but they’ve also been known to help reduce flooding and keep water basins and coastal habitats intact.

In addition to providing natural resources to observe and be in awe of, many national parks also have features that can support clean, renewable energy.

For the most part, this means some of our favorite hiking trails are located near water that is used for hydroelectricity or is in a park system that boasts a solar project. There has also been controversial discussions about possibly sourcing geothermal energy from Yellowstone National Park.

In a 2014 article of the National Park Services’ own Park Science journal, it was quoted that,

“We believe that young and old alike who experience biodiversity fully at the level of species in a national park are more likely to believe in the importance of conserving life in general, and to actively become a current- or next-generation steward.”

It’s hard to feel motivated to protect something you know little about, but after an afternoon or weekend spent surrounded by tender wildflowers, majestic trees, and wild predators and prey, there’s little chance anyone will leave without feeling inspired to do their part to protect our planet.

There’s no shortage of health benefits when it comes to spending time in nature, which is why the national parks are now understood to be a significant health resource for the American people.

Research has found that national parks can support our health by lowering blood pressure, cortisol (the stress hormone), and symptoms of anxiety and depression. They support mental health, creativity, and problem solving. Spending time in nature has also been associated with increased generosity and cooperative behaviors.

Perhaps most importantly, accessing natural parks is considered to be a “social equalizer,” where simply spending time in green spaces can reduce mortality, address health disparities, and support health and wellbeing—even when socio-demographic factors are adjusted for.

Remember those roughly 327 million people who visited national parks in 2019? Well, they also spent roughly $21 billion in communities surrounding those national parks (DOI). These are also known as “gateway communities,” areas that benefit from people lodging, eating, and hiring equipment while experiencing our national parks.

In addition to supporting the areas located close by the National Park System, our national parks also support roughly 340,500 jobs—ranging from park rangers and lifeguards to maintenance workers and researchers.

Overall, our appreciation of the National Park System translates to around $41.7 billion every year to boost our nation’s economy. If you’re curious about how your next trip will provide economic benefits, the NPS website has a breakdown of how spending provides jobs, labor income, and value added. 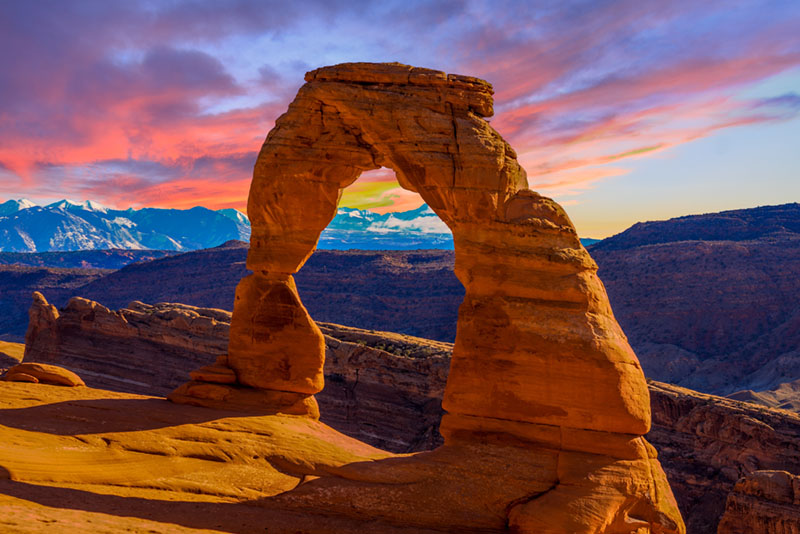 Over the past couple years, researchers have spent time making connections between time spent outside and mental health.

In a national park, movement, green spaces, an abundance of wildlife, breathtaking scenery, and meandering trails and waterways contribute significantly to mental health and well-being.

In fact, spending just 20 minutes outside can help someone improve impulse control, concentration, critical thinking, problem solving, and relationship skills. Time in nature is a great way to build strong emotional connections to both nature itself, as well as other people.

It’s also a great way to introduce kids to creative spaces designed for adventure, allowing them to build lifelong memories and skills that will contribute to healthy minds and moods.

Research has demonstrated that certain activities, namely nature-oriented activities, tend to be associated with spirituality more than other activities. In particular, time spent alone in nature is considered to be one of the most important practices to develop one’s spirituality.

Whether spending time in solitude while at a national park, joining a hike, or simply getting out and observing or photographing nature, these experiences have been shown to lead to positive spiritual outcomes, including improved spiritual well-being as well as enhanced coping skills. 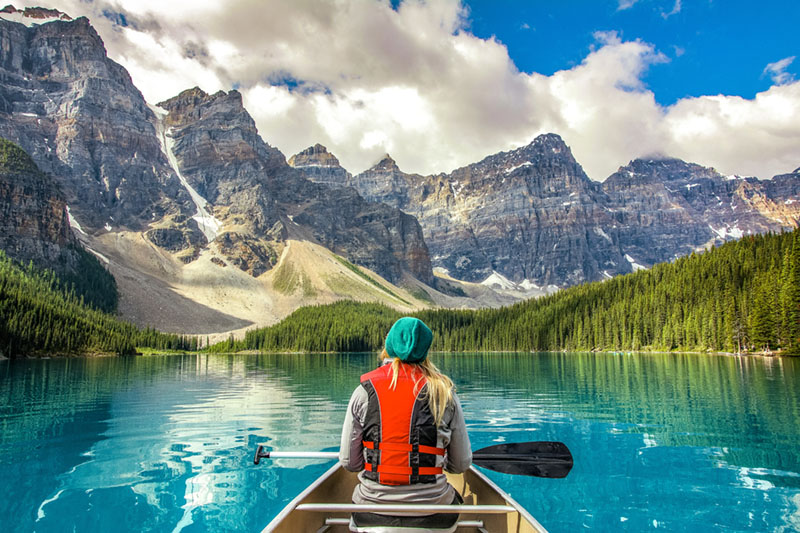 The National Parks Need Our Help

They provide so much, but in some ways our enjoyment of national parks is leading to their demise.

Quoted in an Inhabitat article, former U.S. Secretary of the Interior, Ryan Zinke, said that, “Our National Parks are being loved to death.”

As some of Earth’s only areas that are relatively free from human interference, it’s absolutely crucial that we keep them as untouched as possible and do our part to preserve all of the benefits that they provide.

With this in mind, here are a few ways you can make your next trip to a national park beneficial for the park itself, too:

The Benefits of National Parks Are Endless

If this doesn’t make you want to get outside and explore nature, we don’t know what will. That being said, if you have any favorite national parks or hiking or camping tips, feel free to let us know in the comments section!

5 of the Best Recycling Apps

12 of the Best Sustainability Books to Read Your Way to...