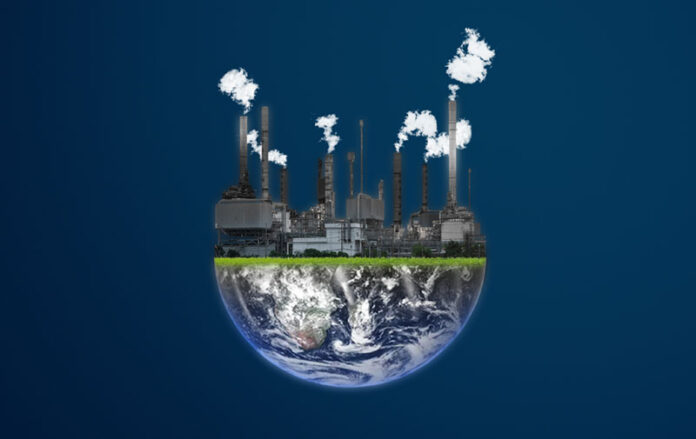 Answering the question of what are the most polluting industries is much easier said than done.

Sure, some of the usual suspects almost always get thrown into the mix—fashion, transportation, agriculture—but there are different reports coming from different places and different data measuring pollution in varying ways.

Unfortunately, without a cohesive list of who’s the worst when it comes to environmental degradation, it’s difficult to know which industries to avoid, and how we can play a role in making the world a cleaner place.

Then there’s the fact that many industries overlap. For instance, the fashion industry alone uses transportation, it’s tied in with agriculture, it requires electricity to power factories, and it’s linked to the retail industry.

No wonder there’s always a big push for individuals to make small changes in their own lives, likely because we don’t know who to point fingers at!

Well, we’ve done the best we can to rummage through reports, evaluate carbon dioxide emissions, and consider waste, water, and air pollution. While we can’t say with certainty what the worst industry is, we’ve come up with a list of some of the most polluting industries and companies, along with advice for how to avoid them.

First of All, Industries Responsible for Most Chemical Waste

According to the Environmental Protection Agency, we were able to find a list of industrial sectors and how much they contributed to chemicals released into our environment. In 2019, the total disposal of chemicals amounted to 3.40 billion pounds, and here’s where it came from:

Let’s think about some of the applications of some of these industries. Metals are found in nearly everything—from our homes to the laptop or iPhone you’re reading this on. Chemicals are in our cleaning products, clothes, food, and body care products. The rest of the list is pretty clearly embedded in many of our daily actions, too.

Water has a unique capability of being able to dissolve more substances than any other type of liquid on our planet. This is why toxic rivers and lakes aren’t difficult to find, and why water pollution is a serious issue in many areas of the globe.

Water pollution can happen in a few different ways. It can impact groundwater, surface water, or ocean water. It can also be considered point source pollution—where contamination comes from a single source, typically caused by legal or illegal discharge from industry. 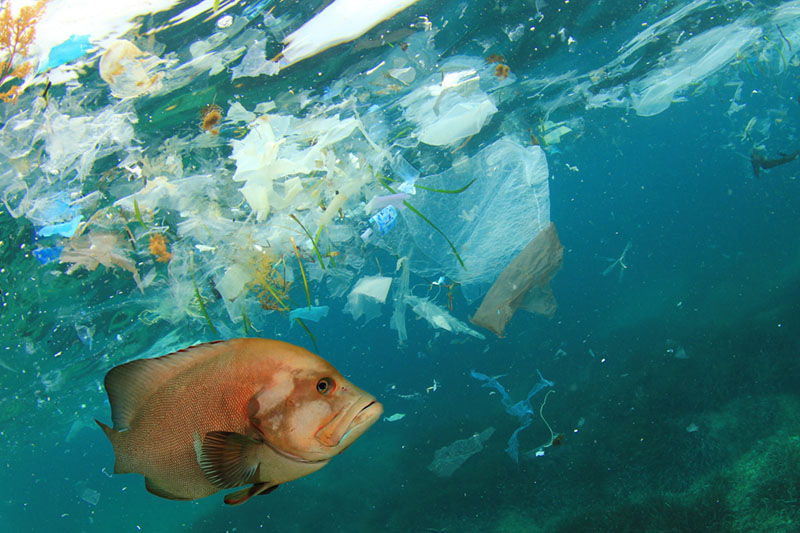 Then there’s nonpoint source pollution, which is where land pollution diffuses into waterways. This is the top cause of water pollution in the United States, but it’s difficult to regulate or fix because it’s hard to pinpoint the cause (read: we have no #1 suspect when it comes to water pollution).

While this may be the case, we do have a general idea of the biggest industries responsible for water pollution. According to the National Resources Defense Center, here are the industries most commonly associated with water pollution:

It isn’t too hard to believe this, as many of us might be aware that chemicals from pesticides, fertilizers, and animal waste end up in our drinking water in the United States, and also are responsible for issues like algal blooms.

Then there’s the various agricultural activities, and their waste products. These include solvents, toxic sludge, metals, oil, grease, debris, and even road salts. While countries like the U.S. are able to process waste water, more than 80% of polluted global wastewater remains untreated—especially in developing countries.

Air pollution is a result of gases or substances that are light and small and usually unseen to the naked eye.

Here are the top causes responsible for air pollution: 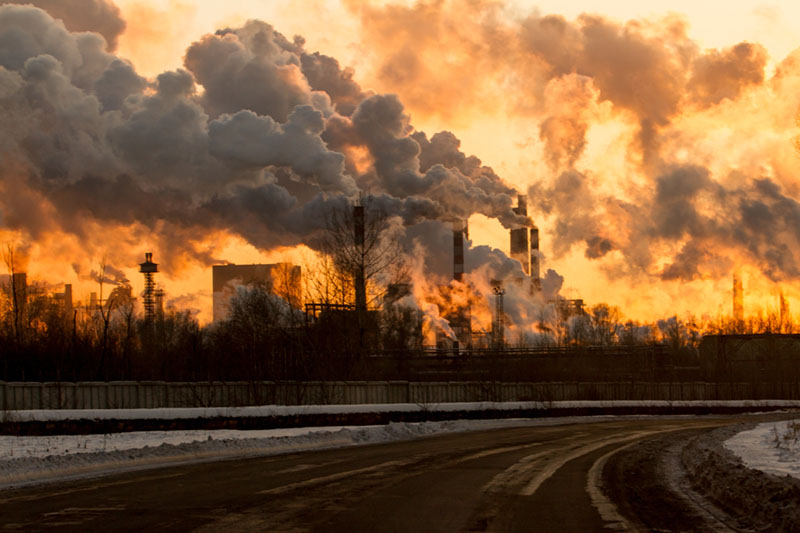 When we think of pollution, we are most likely referring to carbon dioxide (or equivalent) emissions, as these are what are having a significant impact on our warming planet.

While there’s no fully agreed-upon measure for who’s most responsible, here’s what the EPA has to say about who’s contributing to the most greenhouse gas emissions—in the U.S., anyway:

Looked at a different way, here are a few of the top carbon emitting corporations, according to the University of Massachusetts’ Political Economy Research Institute:

But what’s number one?

According to WorldAtlas, Used Lead-Acid Batteries (ULAB) is the top most polluting industry, followed by mining and ore processing. In fact, fashion and cement aren’t even in the top ten!

The Eco Experts have a differing opinion, claiming that the fuel industry takes the top spot, followed by agriculture, the fashion industry, food retail, transportation, construction, and technology.

How to Avoid the Most Polluting Industries Then?

What is hopefully clear by now is the fact that there is no general consensus about the most polluting industries in the world.

However, we also hope that it’s clear that everything we do has a negative impact on our planet. The vast majority of our daily actions (if not all of them) are linked in one way or another to these industries or companies.

While this paints a somewhat bleak picture in that all of our actions are connected to the world’s most polluting industries, we can also realize that cutting back across the board is the best way to support our planet.

This means less, less of everything.

It means less reliance on fossil fuels, reducing meat and dairy consumption, minimizing our use of plastic, using modes of transportation that are better for the planet, steering clear of fast fashion, and making simple zero-waste changes to reduce our personal waste.

But here’s the silver lining. Once you consume less stuff and adopt aspects of a self-sufficient lifestyle, you’ll likely realize that you’re doing more living. Plus, you’re helping our planet do more living, too.

5 Eco-Friendly Toys for A Budding Environmentalist

4 Keys to Composting in Apartments and Small Spaces