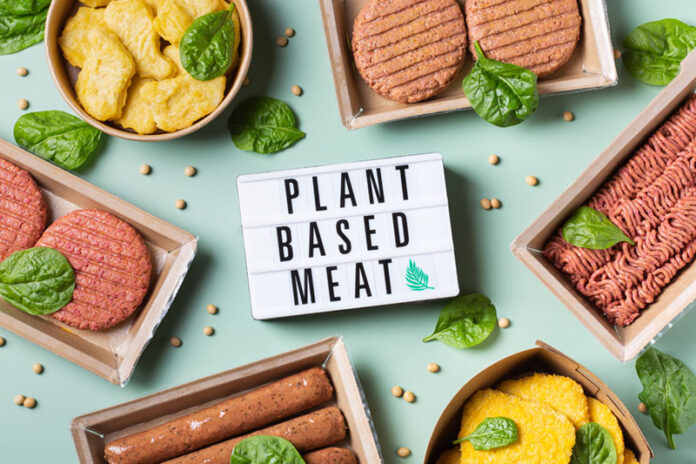 If you’re reading this or any other article on Tamborasi, you probably already know that animal agriculture has been associated with significant greenhouse gas emissions. In fact, according to the UN’s Food and Agriculture Organization, livestock around the globe is responsible for 14.5% of all emissions.

Couple that with the fact that, for a number of reasons, we should limit the amount of meat, specifically red meat, that we consume, and you get a pretty convincing argument to at least try plant-based meat alternatives. Who knows? You might end up liking it better than the real thing!

So Good You Won’t Believe It’s Not Meat 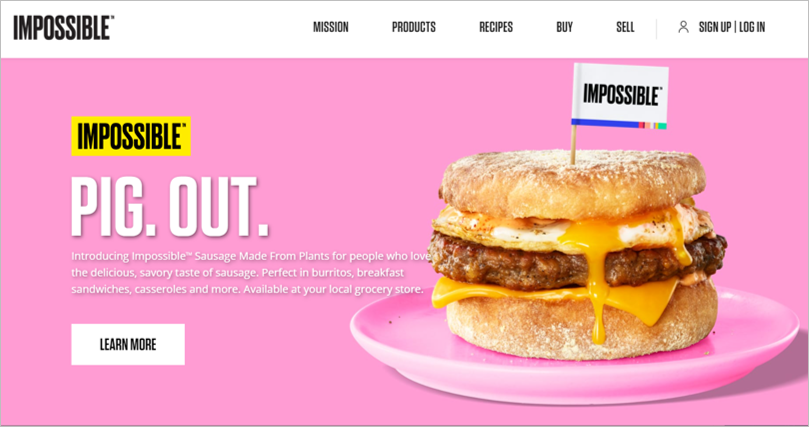 Impossible Burger is designed for people who love meat, so it’s as close as you’ll get to the real thing. It even bleeds like a real slab of beef! Although this time, it’s thanks to genetically-engineered ‘heme’ from soybean roots.

You’ve probably already seen the Impossible Burger without even knowing it. Big fast food chains like White Castle and Burger King have started incorporating it into their menus. But it’s available at the grocery store, too. Choose between the infamous burger, ground beef-style minced meat, pork, and sausage options.

While they aren’t as protein-rich as their beef-based counterparts, they contain more fiber and a decent amount of vitamin B12 and zinc. 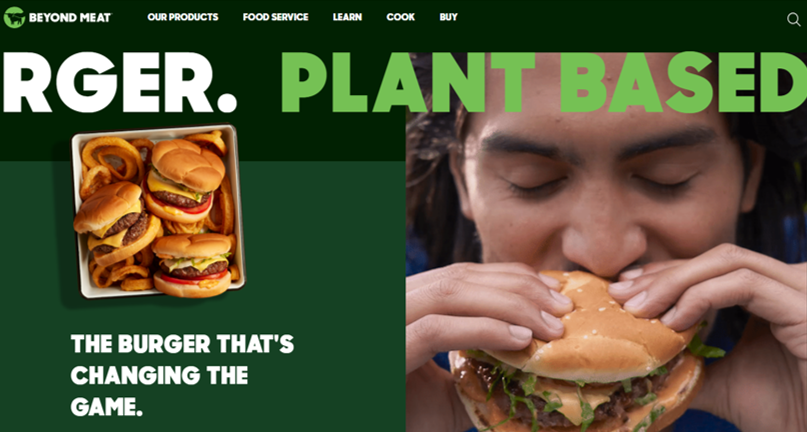 Beyond Meat is another company taking over the plant-based burger world. They got their start in 2009 when they attempted to provide an alternative that is healthier, more sustainable, and better from an animal welfare perspective.

Now, they have much more than just burgers and also have sausage links, sausage patties, meatballs, crumbles, and ground beef-style minced meat.

Unlike beef burgers, Beyond Meat is free of cholesterol and contains some fiber. The burgers unfortunately come with a pretty high sodium content, however. 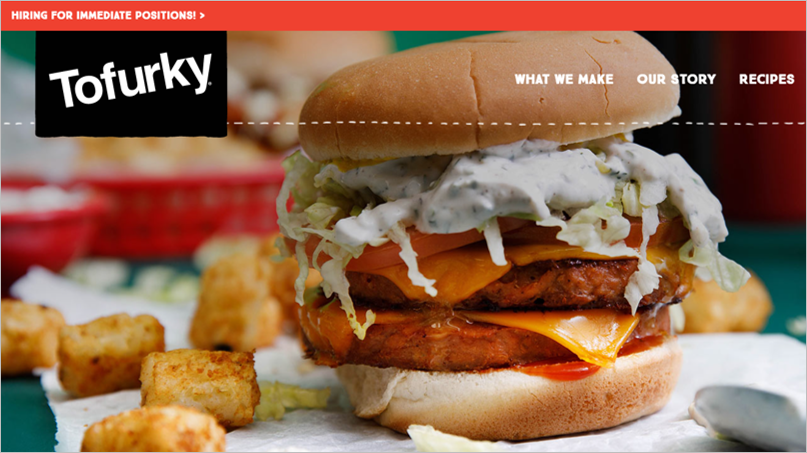 Tofurky was doing plant-based meat alternatives before it was cool. They’ve come a long way since their early days, and now make products that plant-eaters and meat-eaters alike will enjoy.

They started out with just a turkey analog, but now the brand has more than 35 non-GMO products to satisfy any craving and any meal. They’ve got Chick’n, Deli Slices, Burgers, Sausages and Dogs, Grounds, Pockets (think: vegan Hot Pockets), and Tempeh.

All of their offerings are a good source of protein and fiber, and low in saturated fat. Most include a mix of vital wheat gluten and tofu, along with a list of other recognizable ingredients. While deli meat (real or not) and Hot Pockets are never a healthy choice, Tofurky at least allows you to satisfy hunger pains sustainably. 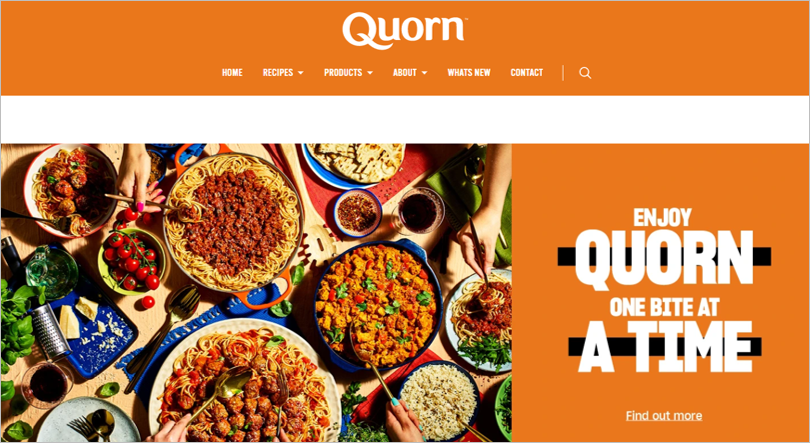 If reliving 5th grade lunch time is on your mind and chicken nuggets are what you crave, then Quorn is the brand for you.

The brand makes use of mycoprotein, a fermented fungi protein that has a similar taste and texture to meat—and uses 90% less land and water than animals! It’s high in fiber and low in saturated fat, too.

This sustainable protein ingredient is found within the entire product line—everything from chicken nuggets and patties to grounds, meatballs, and frozen entrees. 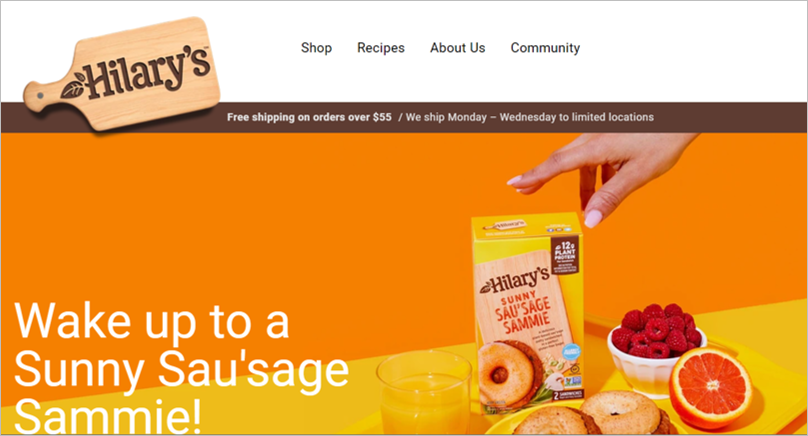 Many plant-based meat alternatives are super tasty, but aren’t always the healthiest option. If you want plant-powered nutrition, Hilary’s range of frozen foods is good to explore. Even better, they’re all free of the top 12 allergens!

Instead of lab-made ingredients, each Hilary’s product is made with real, nutrient-dense ingredients like organic millet, organic lentils, organic beans, and a range of natural vegetables, spices, and herbs.

As a Certified B Corp, Hilary’s is giving back to not just our planet, but people, too! 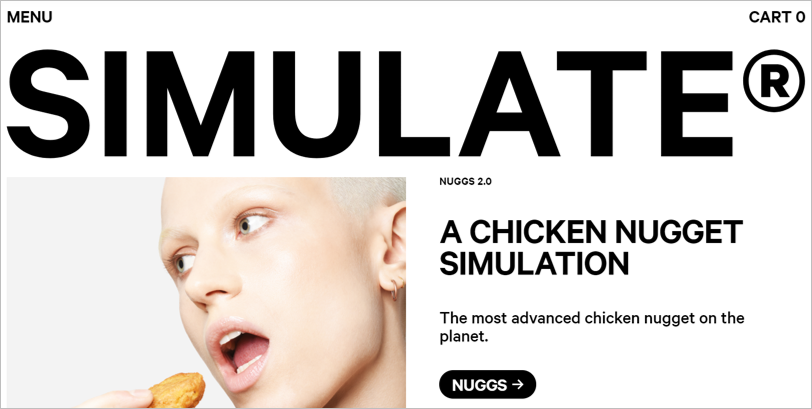 When you take your first bite, you will enjoy a crispy outside and tender and moist inside. The texture and flavor will have you believing that someone swapped out your box for real chicken nuggets.

According to the website, these Nuggs “kill you slower,” so they’re definitely healthier than McNuggets. That being said, however, this is definitely not a healthy plant-based food. But junk food that helps to save the planet can certainly be enjoyed in moderation, right?

The brand is still relatively new, so while they only have chicken nuggets at the moment, expect to see a lot of other plant-based alternatives being launched in the coming year. 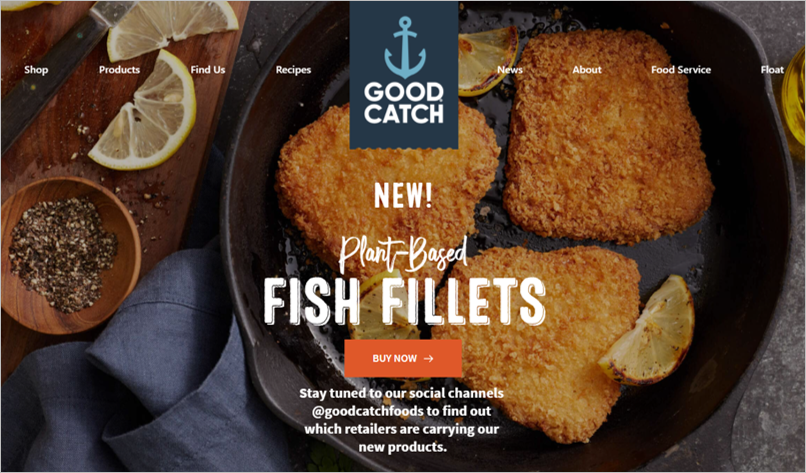 For Seafood Without Sacrifice™ (especially if you’ve just watched Seaspiracy), give Good Catch a whirl.

With a love for our planet and the sea and its creatures, Good Catch has developed a protein-packed six-legume blend that uses navy beans, fava beans, soy, lentils, chickpeas, and peas to create an amazing taste and flaky texture that is like seafood, but also not exactly like seafood.

Plant-Based on a Budget

Lentils are the quintessential plant-based meat alternative. They’re much healthier and cheaper, too!

Compared to lean ground beef, lentils have nearly half of the calories, almost as much protein, no saturated fat, and a significant amount of fiber. In fact, just a single serving of 100g of cooked lentils has 32% of the daily value for fiber!

Lentils can be used like ground beef in tacos, meatballs, and spaghetti. You can even cook them in beef-flavored broth to make them taste more like the real thing!

However, you’re also getting a significant amount of fiber, folate, iron, magnesium, phosphorus and many other vitamins, as well as less fat and calories. In fact, when it comes to vitamins and minerals, chickpeas win for almost all of them.

Chickpeas make for a great chicken salad or tuna salad substitute, and can easily be swapped out for meat in nearly any recipe.

Beans are one of the most inexpensive protein sources we’ve got, and they’ve kind of been stigmatized as a “poor man’s food.” But when it comes to nutrition, they’re anything but poor.

Beans have less calories, less sodium, a significant amount of dietary fiber, and more vitamins and minerals than many types of meat. Plus, they make for awesome plant-based burgers!

While you can get jackfruit that’s in ready-made packages that come in different flavors, you can also make your own pulled pork style jackfruit filling (for significantly cheaper, too). Many international stores, as well as grocery stores like Whole Foods and Trader Joe’s, sell cans of jackfruit.

As a fruit, you won’t get much protein from this plant-based meat alternative, but when spiced right it can replace meat in tacos, burritos, quesadillas, curries, sandwiches, Buddha bowls, stir-fries, and more.

TVP, or textured vegetable (soy) protein, is an excellent meat substitute. It’s made from soybean flour and is dried, so it has a long shelf-life and is easy to incorporate into recipes. Additionally, it’s extremely affordable—probably one of the most affordable plant-based meat substitutes we’ve got.

It can be used just like ground beef and nearly all recipes. Serving for serving, also contains more calcium, phosphorus, protein, magnesium, iron, vitamin B12, and folic acid than ground beef!

It can be bland though, so you’ll definitely want to flavor it with spices, herbs, broth, or sauces.

The Bottom Line on the Best Plant-Based Meat Alternatives

How lucky are we to live in an age when we have so many opportunities to substitute meat with these plant-based meat alternatives (and they actually taste good)?!

The world of meat substitutes has exploded in recent years, and we’re sure that it’ll continue to grow. That being said, if there are any tasty plant-based protein sources that we didn’t mention, feel free to let us know in the comments!

50 Most Sustainable Foods for a Planet-Friendly Plate

The Ugly Truth About Plastic Recycling

Being Eco-Conscious: Your Ecological Mindset and Its Impact on the Environment

What Is Bill Gates Doing for Climate Change?